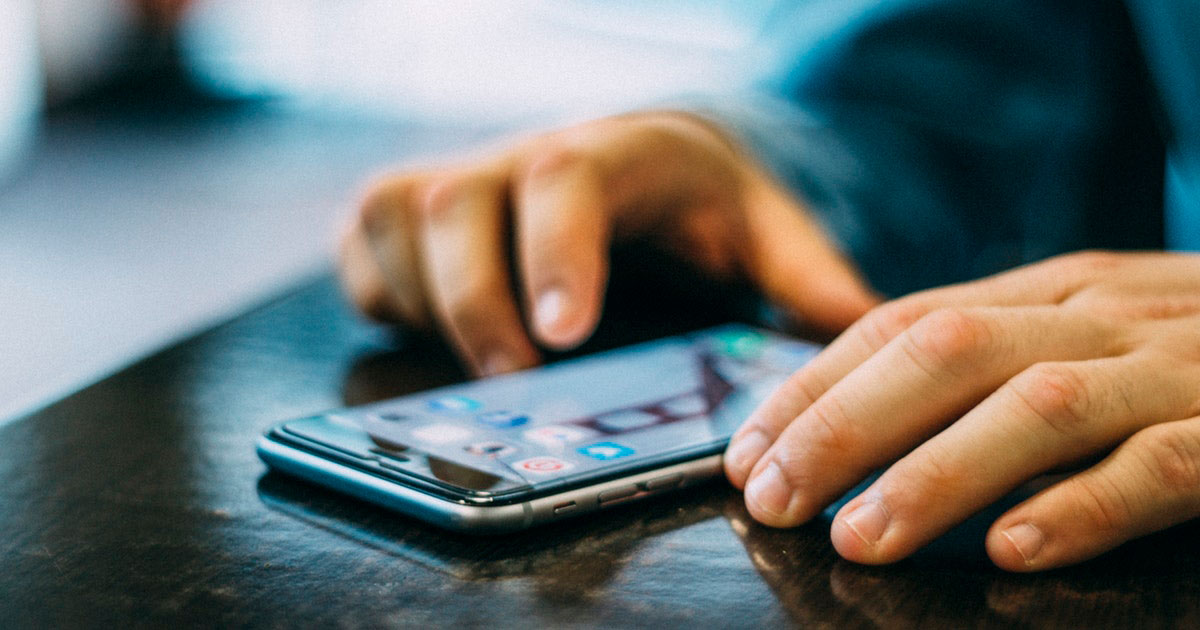 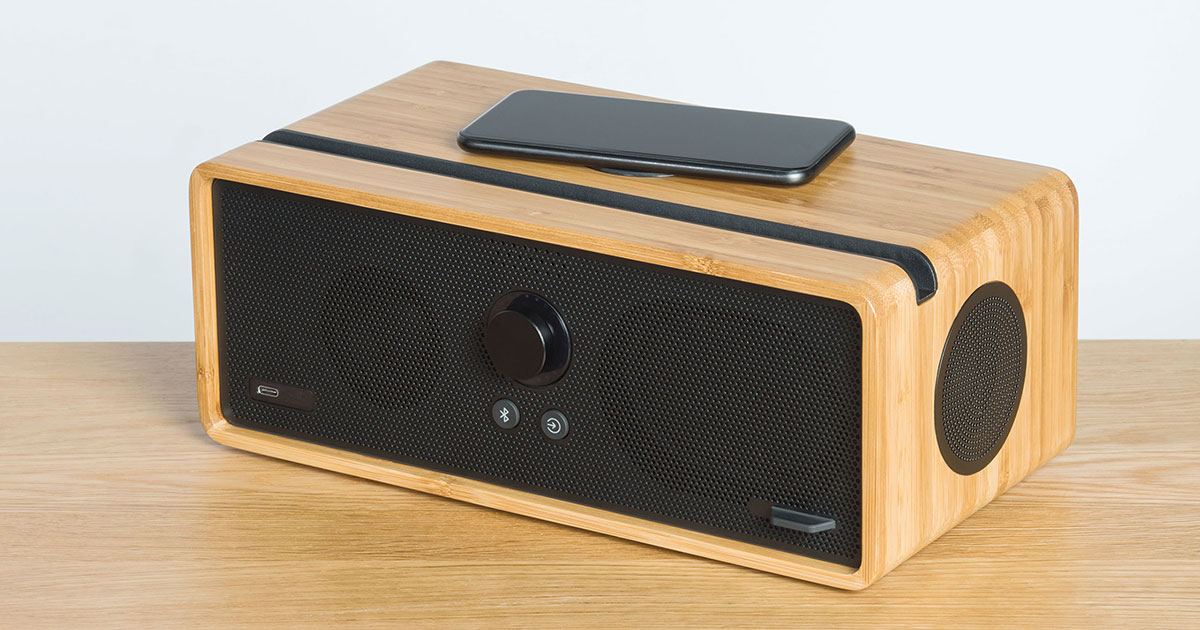 There's lots of different types and standards for USB these days, but what do they all mean? What's USB-C and what's USB 3.1?
A vs BProducts

There are lots of ways to wirelessly stream music to your speakers these days, but what are the differences between Airplay, Spotify and Bluetooth?
A vs BPro tips
Explore products

For orders over £255, we offer 0% finance over 6, 10 and 12 months through our finance partner Divido. To see our finance calculator, go to the checkout and select the 0% finance payment option.