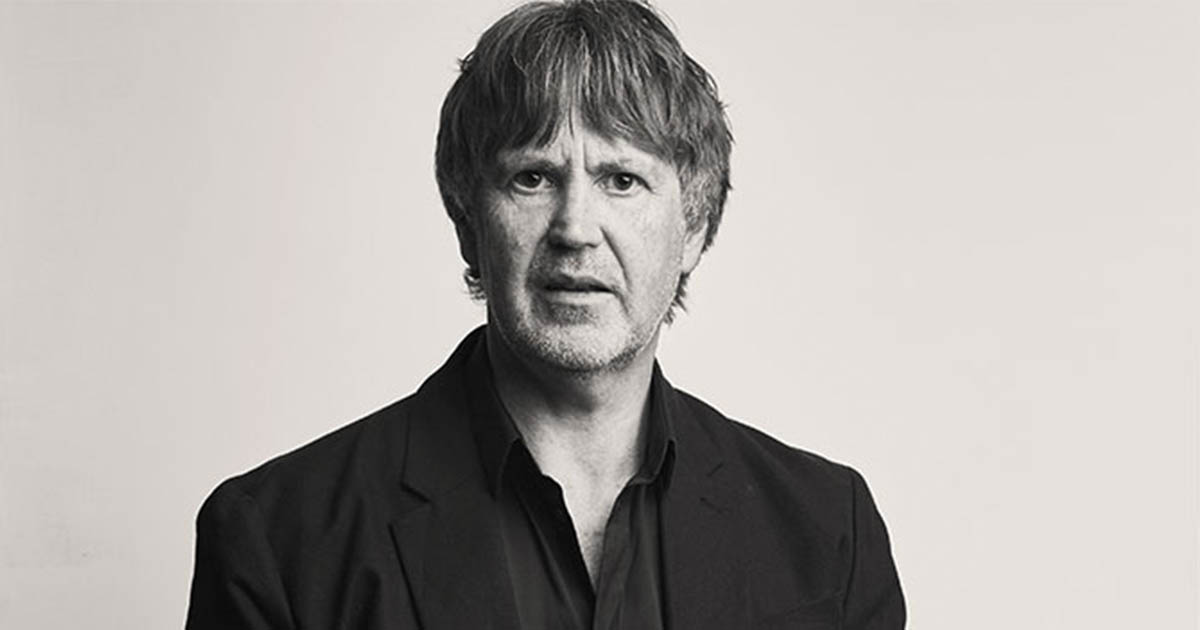 For orders over £255, we offer 0% finance over 6, 10 and 12 months through our finance partner Divido. To see our finance calculator, go to the checkout and select the 0% finance payment option.